5 Seconds of Summer took to social media on Monday morning (April 9) to announce that their new album, YOUNGBLOOD, drops June 22 via Capitol Records.

For the cover of the set, Luke Hemmings, Michael Clifford, Calum Hood and Ashton Irwin appear next to one another atop a mixture of overlayed colors with the title splattered across the center. "Our album YOUNGBLOOD will be released on June 22nd. The pre-order goes live this Thursday x," the foursome captioned the shot. YOUNGBLOOD marks the Aussie band's third album after the release of 2015's Sounds Good Feels Good. A track list for the collection has yet to be released, but it'll likely include the previously released "Want You Back" and "Valentine".

In addition to the album unveiling, 5SOS also dropped the first leg of tour dates for their "Meet You There Tour," which will hit Toronto in late August, make its way all throughout the country and wrap up in Los Angeles in mid-October. Tickets to the venture go on sale on Friday at 10 AM local time. Scroll on below to see the full list of tour dates.

Our album YOUNGBLOOD will be released on June 22nd. The pre-order goes live this Thursday x

The first leg of the Meet You There Tour is coming to North America this August! Get tickets on April 13th at 10am local time 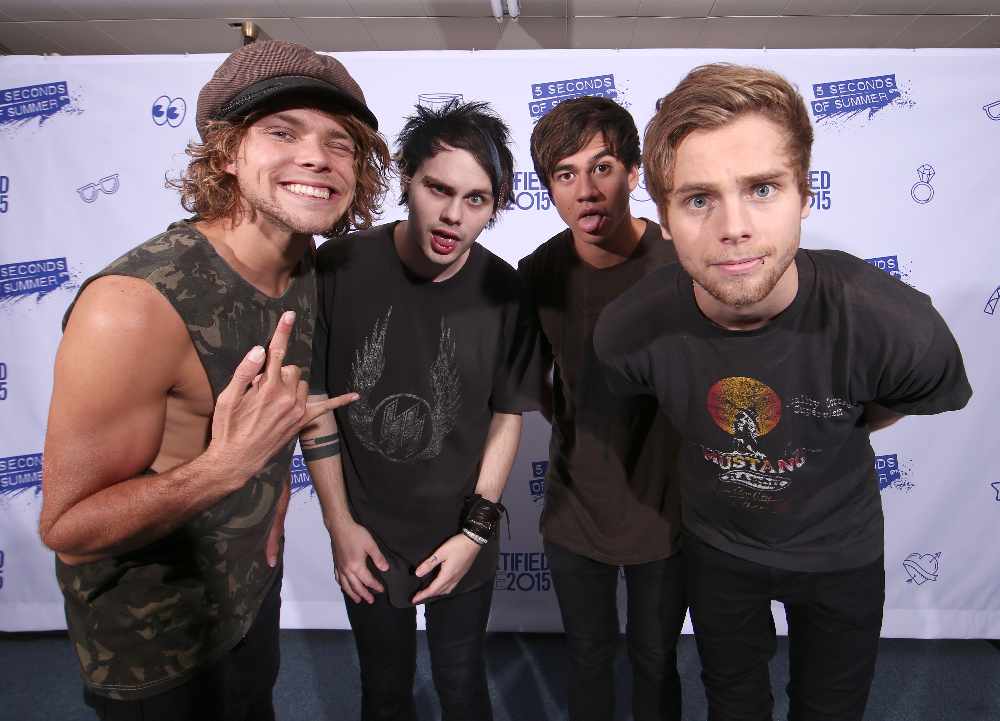