As ‘The Last Dance’ Ends, ‘Blackballed’ Signals The NBA’s Evolution As A Cultural Force 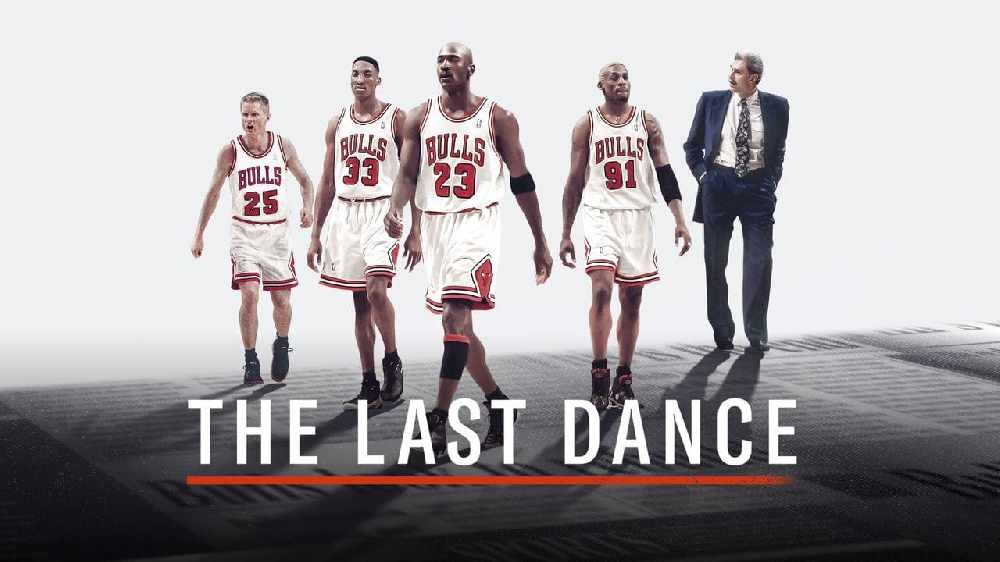 ESPN’s “The Last Dance” played its final notes May 17, having offered a lush look at basketball during the 1990s, while renewing appreciation for Michael Jordan and those great Chicago Bulls teams. A new documentary about the controversy over former Clippers owner Donald Sterling, “Blackballed,” underscores the work the NBA still had to do on race, and the principled activism of its players.

Jordan, famously, gave a wide berth to politics, as he steadfastly focused on his devotion to the game. As USC professor and author Todd Boyd observes regarding Jordan’s career in “Blackballed,” “He chooses neutrality in the interest of advancing his brand.”

Stars like Jordan, Magic Johnson and Larry Bird marked the NBA’s ascent as a marketing and commercial dynamo. But “Blackballed” highlights a moment when the league — as an organization timid on issues of race and social justice — took a stand.

Premiering on Quibi, “Blackballed” documents racist comments by Sterling that were recorded and leaked, and the way those remarks echoed through the league.

Sterling had a long history of questionable behavior before the story exploded during the 2014 NBA Playoffs, as his franchise — long a laughingstock — mounted a potential championship run. Former general manager Elgin Baylor had accused Sterling of a “plantation mentality” in a lawsuit, and there had been allegations that he discriminated against African Americans at his rental properties.

Even that, however, didn’t prepare Clippers coach Doc Rivers and his team for Sterling’s recorded comments, throwing a spotlight on how they would respond. The team’s public display was accompanied by criticism from other NBA stars, including LeBron James. (James later offered his own docu-series about the history of athletes’ activism, “Shut Up and Dribble.”)

Several team members recall how the situation unfolded, among them Rivers and players Chris Paul, DeAndre Jordan and JJ Redick. Director Michael Jacobs also incorporates footage of Sterling showing off players like possessions at elaborate parties, recounting stories of the owner bringing guests into the locker room to look them over.

The film captures the challenge that the controversy posed for new NBA commissioner Adam Silver, after predecessor David Stern had carefully endeavored to market a product featuring predominately black talent to a majority white audience.

Silver — who works for the owners — took the unprecedented step of banning Sterling for life, saying in an interview that his guiding light was to “ensure that this institution responded in an appropriate manner.”

Others interviewed include Los Angeles Mayor Eric Garcetti, who describes a bizarre phone call with Sterling; Disney chairman Bob Iger, who advised Silver to do the right thing; and New York Times critic-at-large Wesley Morris, who notes that while there’s still plenty of racism in America, Sterling had engaged in the kind “we can’t live with.”

The feature-length documentary doesn’t benefit from being sliced into seven and eight-minute parts, a byproduct of the Quibi model, which isn’t looking especially steady six weeks after its launch.

Still, “Blackballed” (which begins with three short installments, adding them gradually thereafter) comes at a good time, underscoring the NBA’s symbolic leadership at a moment where documentaries are helping fill the void in terms of sports-related content.

With the league sidelined, “The Last Dance” has offered a welcome source of nostalgia for basketball’s past. “Blackballed” is a reminder that the current generation of stars are no slouches, on or off the court.

“Blackballed” premiered May 17 on Quibi.