Bachelor In Paradise’s Ashley I. and Jared Haibon Are Engaged!

Back to where it all started! Bachelor’s Ashley Iaconetti and Jared Haibon are engaged, People magazine confirms. The couple got engaged over the weekend while in Mexico filming for the upcoming fifth season of Bachelor in Paradise, the ABC spin-off series where their relationship began three years ago.

As #BachelorNation fans know, Ashley and Jared’s relationship has been a roller coaster of emotions for the season 19 Bachelor contestant, who originally appeared on Chris Soules’ season before joining Bachelor In Paradise, where she met and fell in love with Jared.

After crying on camera over Jared during numerous seasons of BIP, Ashley went on to date The Bachelor Winter Games castmate Kevin Wendt, but they remained close friends. In fact, it was during a group trip that Jared realized he was in love with Ashely.

In an emotional announcement video titled "The Story of Us,” Jared shared he then wrote Ashely a note pouring out his love for her.

"I was scream-crying basically alone in my apartment reading that just sobbing and sobbing," Ashley said in the video. "He’s written me other letters and filled my apartment with flowers. He tells me every day that he’s the luckiest man alive."

Jared added at the time: “I’m living proof that you should listen to your gut, and that it’s not too late. The person I wanted to be with most was right in front of my eyes.”

“There’s just this undeniable, magnetic force between the two of us that just is indescribable,” Haibon told People. “Love conquered.”

The new season of Bachelor in Paradise will premiere this summer on ABC. 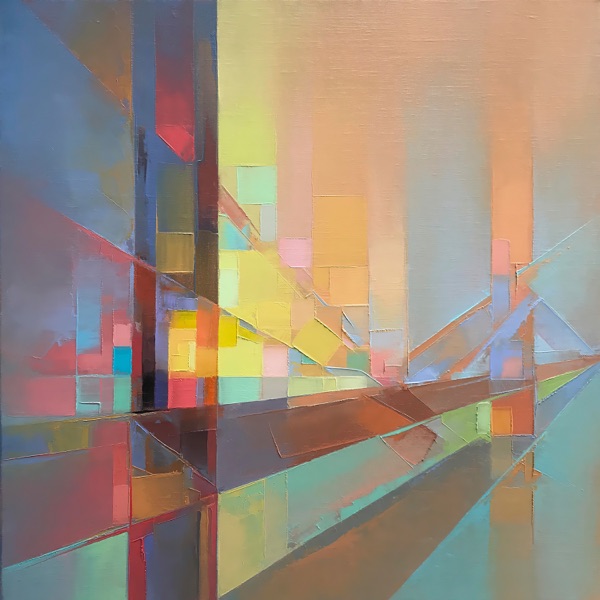 Everything I Wanted
Billie Eilish