Are Kourtney Kardashian and Scott Disick an item again?

On Monday (June 15), the oldest Kardashian sister caused quite a stir on the social platform when she posted a seemingly innocuous photo of herself at a farm. "Mornin'" the Keeping Up with the Kardashians personality captioned the image, which shows her cuddling the cutest little lamb. Adorable barn animals aside, followers couldn't help but notice a very familiar article of clothing Kourtney chose to wear in the snapshot.

In the picture, the 41-year-old can be seen sporting an oversized flannel — but not just any flannel. As multiple fan accounts on Instagram quickly pointed out, Kourtney looked to be wearing the same exact shirt Disick has previously worn in the past.

What's more, a side-by-side post comparing the shirts showed Disick actually wore the flannel during an outing with now-ex-girlfriend, Sofia Richie, back in 2017.

"They say that’s Scott’s shirt. If they are back to together I hope it works out and they both put the effort," one fan wrote, as another urged, "Get back together you 2 and add another baby!"

As fans know, Kourtney and Scott's (albeit rocky) relationship lasted from 2006 to 2015. During their romance, they welcomed three children together: son Mason Dash (2009), daughter Penelope Scotland (2012), and son Reign Aston (2014).

After years of an on-and-off relationship, Kourtney parted ways with Scott — who recently broke up with Richie after nearly three years together — and later moved on to her last, most high-profile boyfriend, Younes Bendjima, with whom she called it quits in 2018. 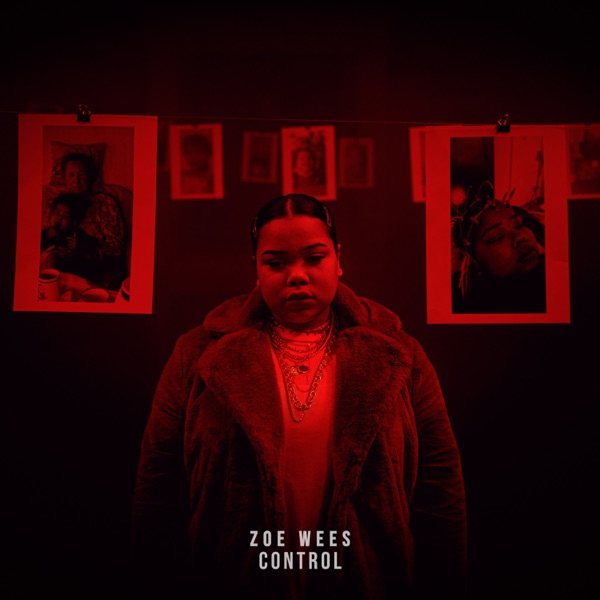