21st Century Fox is reportedly holding talks to sell most of the company to Disney.  According to CNBC, Fox is eager to become part of a larger scale venture to compete in a rapidly changing media landscape that has changed drastically in recent years with the introduction of players like Facebook, Amazon and Netflix.

For Disney, the acquisition would mean the opportunity to control another movie and TV production studio as the company gears up to debut its own streaming service.  According to people familiar with the talks, the deal would not include the purchase of Fox's sports programming or the Fox News or Business channels. 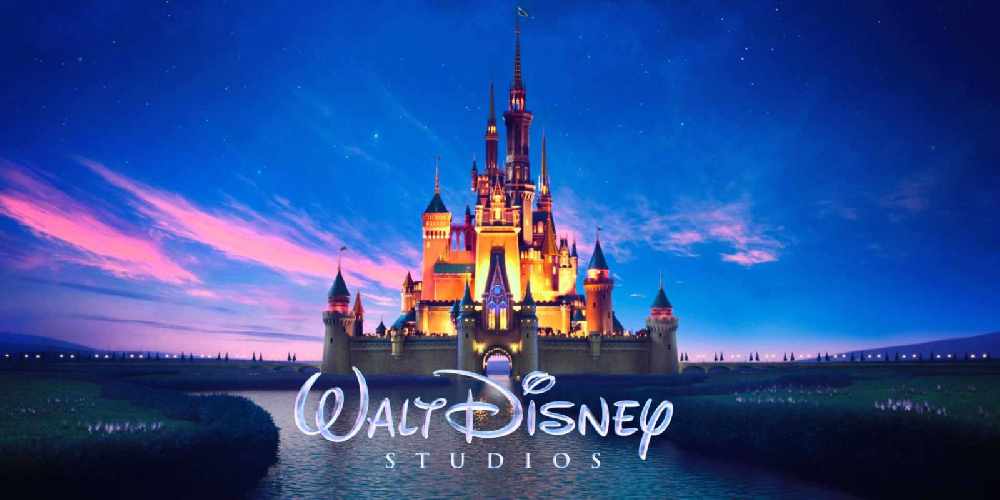