Hailee Steinfeld Opens Up About Her Upcoming Album

Hailee Steinfeld has confirmed she has been deep in the studio hammering out her second album and has been experimenting quite a bit to determine where she wants to go sonically.

"I'm fully in album mode, but there is still so much trial and error that I’m involved in.

But that’s the fun of it I guess. It’s a constant evolution.”

No release date for her album has been set, but her new song with BloodPop "Capital Letters," which is featured on the Fifty Shades Freed soundtrack is out now. 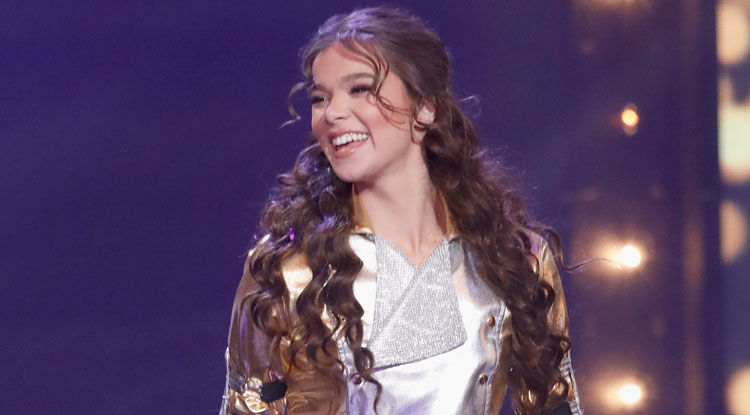