Is Beyonce Planning To Reunite With Destiny's Child During Coachella?

If you snagged tickets to Coachella 2018, you might be in for a major treat as Beyoncé is rumored to be coordination a reunion amongst Destiny's Child for her headlining set and that includes Kelly Rowland, Michelle Williams, and original members LaTavia Roberson and LeToya Luckett.

As of right now, the whispers about a DC reconciliation live only on Stan Twitter, but the evidence is starting to pile up. First up, photos of the pop titan surfaced earlier this week and it's typical Bey in her Instagram-styled poses, but what's interesting is that she's wearing an AD/DC shirt, with only the letters DC exposed. Next up, Michelle seems to be moving and took to Instagram to take a trip down memory lane and share some of her DC3 memorabilia with fans.

On top of that, OG members LaTavia and LeToya only fueled the rumors, even more, when they shared cryptic/throwback messages via social media. While LaTavia tweeted a message about not being allowed to say anything about something brewing under the surface, the former shared a throwback shot of her former bandmates when they were just girls. While it all looks pretty suspect when you tally everything up, they could simply be coincidences, right? Inspect all the evidence below!

THEY. ARE. COMING. COACHELLA IS ABOUT TO BE LEGENDARY. pic.twitter.com/5RMCahlvAS 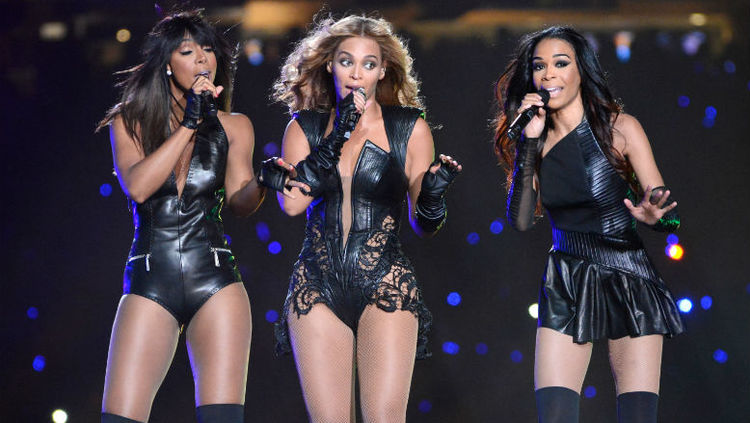