Mark Wahlberg The Highest-Paid Actor of 2017

Mark Wahlberg has surpassed Dwayne “The Rock” Johnson to become the highest paid actor in 2017. Once known as the rapper Marky Mark, Wahlberg is without question the most successful musician-turned-actor working today. While Wahlberg has been nominated for two Oscars in the past, but his only major release to date in 2017, Transformers: The Last Knight, earned a dismal 15 percent “rotten” rating on Rotten Tomatoes. The combined total for the top 20 actors on the Forbes 2017 list is $720 million. 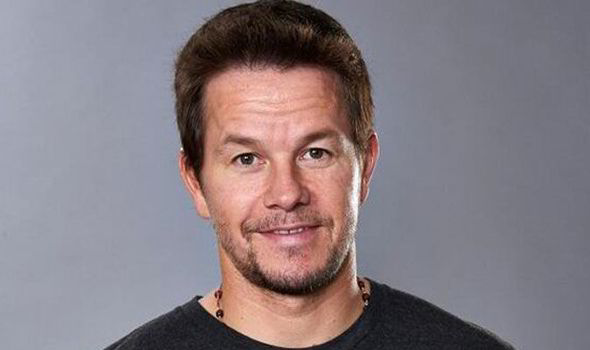