Selena Gomez Joined Her TV Family For A Magical Wedding

It was truly and honor to have my whole cast come to my big day! Could be more blessed and appreciative of all that we did together... Many memories I'll never forget and always cherish. @selenagomez @jaketaustin @comeagainjen14 @daviddeluise and @maria_cb! @christineskariphotography

Selena Gómez had a busy few days, sans The Weeknd, celebrating the nuptials of David Henrie, her former co-star from the Wizards of Waverly Place TV show.

The wedding was the perfect time for a TV family reunion because it has been over five years since the show ended, and the whole cast had the chance to get together.

The Disney show was the jumping point for Gomez’s stardom and gave her the opportunity to reach a broader audience that supported her transition from actress to singer.

Lately, Selena has been very busy spending time with her new beau Abel aka The Weeknd, joining him on his tour through Europe and Latin America, and even making it official with him at the Coachella festival.

A special day with some amazing people.

@selenagomez So proud of you! Loved hanging out. Love you ? photo by #Selena #wizards #family #loveyou

Very much in my feelings about my big brother getting married. Even though we for sure knew it would be him first. May God bless you and your beautiful wife Henrie! ? 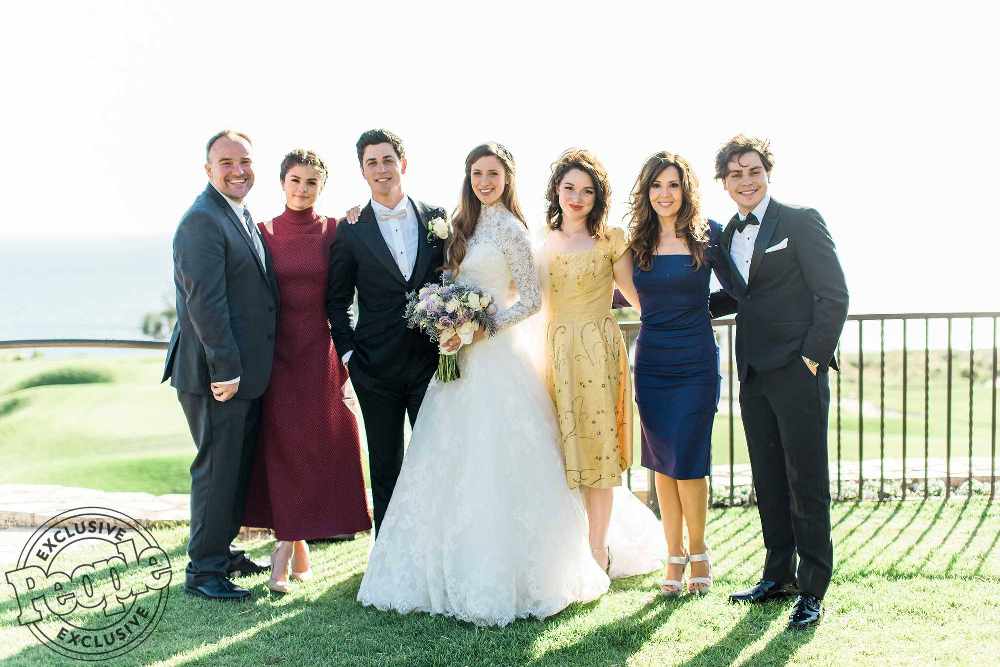