The Spice Girls Are Gearing Up For A Reunion Tour: Get The Details

Word of a Spice Girls reunion is heating up after Mel B, Victoria Beckham, Geri Halliwell, Emma Bunton and Melanie C recently met up with their former manager, Simon Fuller, to discuss a new chapter in the Spice Girls book.

On Wednesday (February 7), TMZ reported that the meeting was for some "rough planning" for a world tour, which will kick off in late summer. While there are currently no plans for a Vegas residency or to record new music, the girl group will hit the stage in England first and migrate over to the United States for a string of shows.

As we all expected, all of the ladies have been game for a reunion for some time now except Victoria, who is now "fully on board." In a recent interview, Victoria hinted that recent female-charged campaigns were part of the reason that she signed up for the reunion. "The Time's Up and #MeToo movements have shone a light on how powerful we can be when we work together to bring about change," she reportedly told the Daily Star. "That is incredibly inspiring. My career has always focused on empowering and celebrating women, so the momentum that these movements brought only makes me even more determined and passionate in my beliefs.'"

Fuller is set to resume his responsibilities as their manager during the tour, which will also arrive with "merchandise opportunities" in conjunction with the trek. 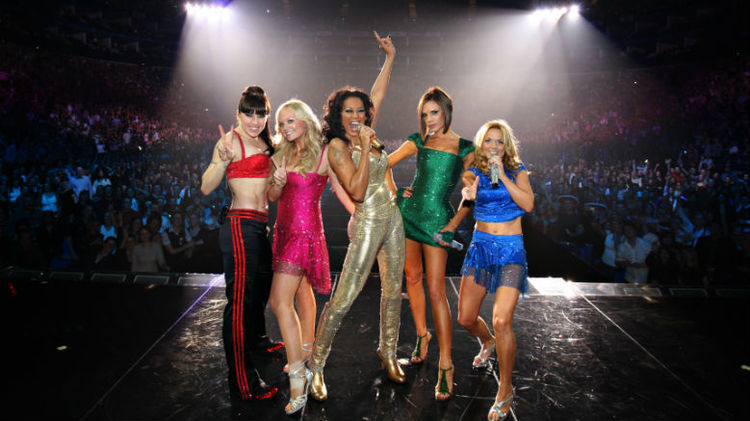