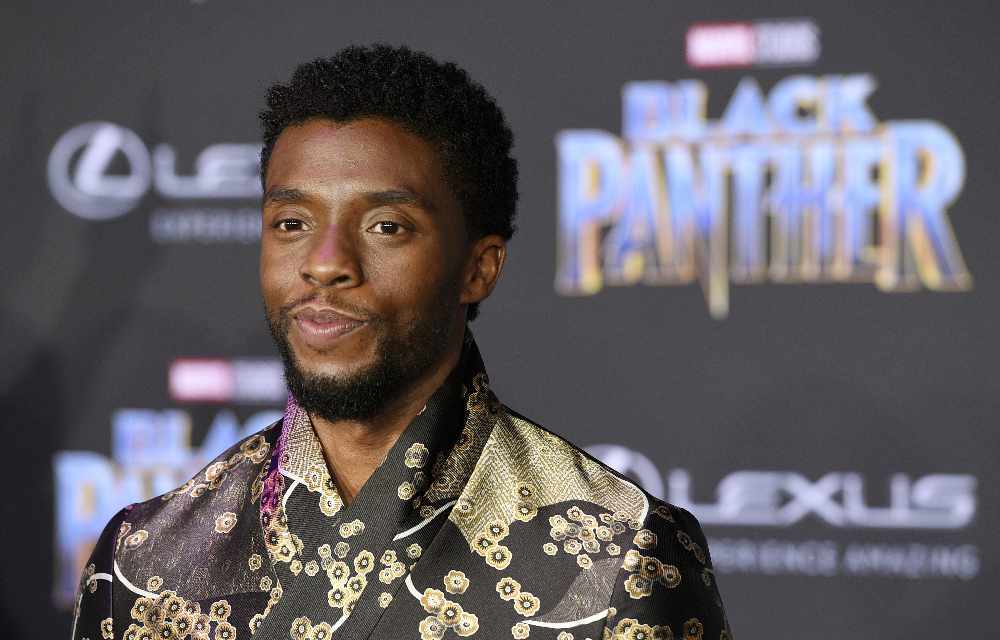 Chadwick Boseman would have turned 44 on November 29 and Disney honored him in a way that was fit for a Marvel king.

Boseman, who died in August after a private battle with colon cancer, starred as T’Challa/Black Panther in the Marvel superhero franchise.

On Saturday, Disney chairman Bob Iger tweeted to alert that something was coming.

“To all fans of #BlackPanther: watch the film on #DisneyPlus late tonight, for a special tribute to someone that was and will always be near and dear to our hearts,” the tweet read.

That turned out to be a new opening credit for the “Black Panther” film currently streaming on Disney+.

The slightly more than 30 second tribute shows clips of Boseman and was shared by Marvel Studios’ official Twitter account.

No announcement has been made as of yet for how the studio plans to handle casting for “Black Panther 2,” which is scheduled to begin filming in 2021.