The actress had the perfect response after someone tried to troll her for her multiple failed relationships.

The exchange began when Berry posted a message on Instagram that said, “Women don’t owe you sh*t.” One commenter wrote, “Says the women who can’t keep a man.”

That’s when Berry replied, “Who says I wanna keep the wrong man? Cuz…. I don’t.”

Another one wrote, “Geesh Halle, had some trouble with men in your life??”

Berry did not hold back and wrote, “Nope, they had trouble with me.”

The Oscar winner also replied to one Instagram commenter writing, “No man has ever taken care of me… EVER!”

When it comes to her love life, Berry has had several high-profile relationships. She was married to baseball player David Justice from 1993 to 1997. She went on to marry her second husband, Eric Benet in 2001 and officially divorced in 2005. Berry had her first child with model Gabriel Aubry in 2008 before the couple split two years later.

After several years of dating, Berry and Olivier Martinez wed in 2013, and welcomed Berry’s second child later that year. The couple announced in 2015 that they were divorcing. 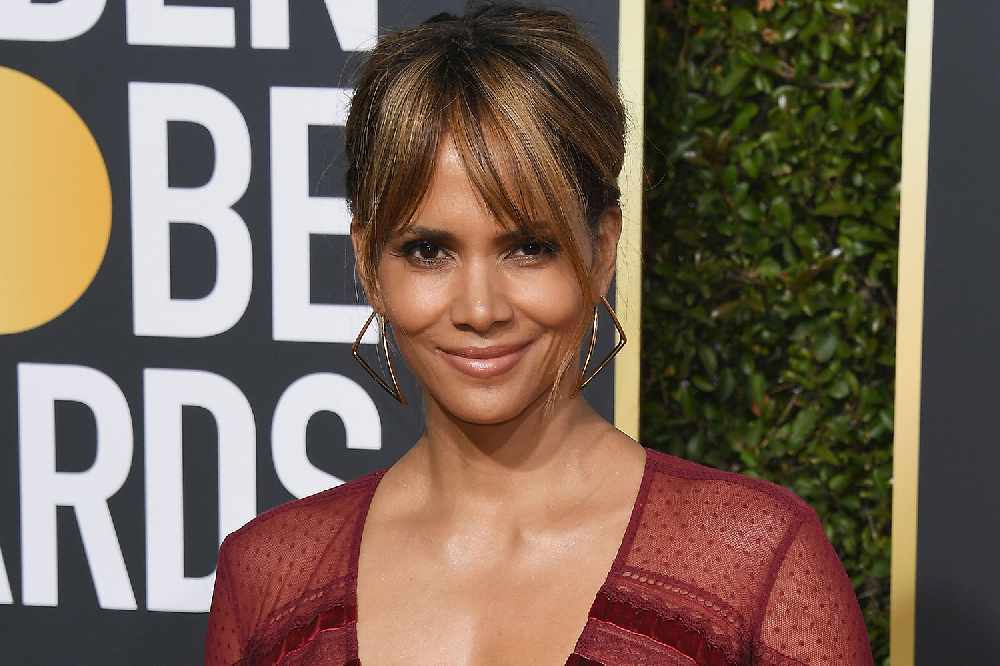