A new teaser trailer for “Eternals” has dropped.

“We have watched and guided. We have helped them progress and seen them accomplish wonders,” Salma Hayek’s Ajak says in the trailer. “Throughout the years, we have never interfered — until now.”

The trailer ends with the group discussing who would lead The Avengers in the absence of Iron Man.

“Eternals” is Zhao’s first film to arrive after her Oscar win in April for “Nomadland.” She made history at the ceremony when she became the second woman and first woman of color to take home the prize for Best Director. 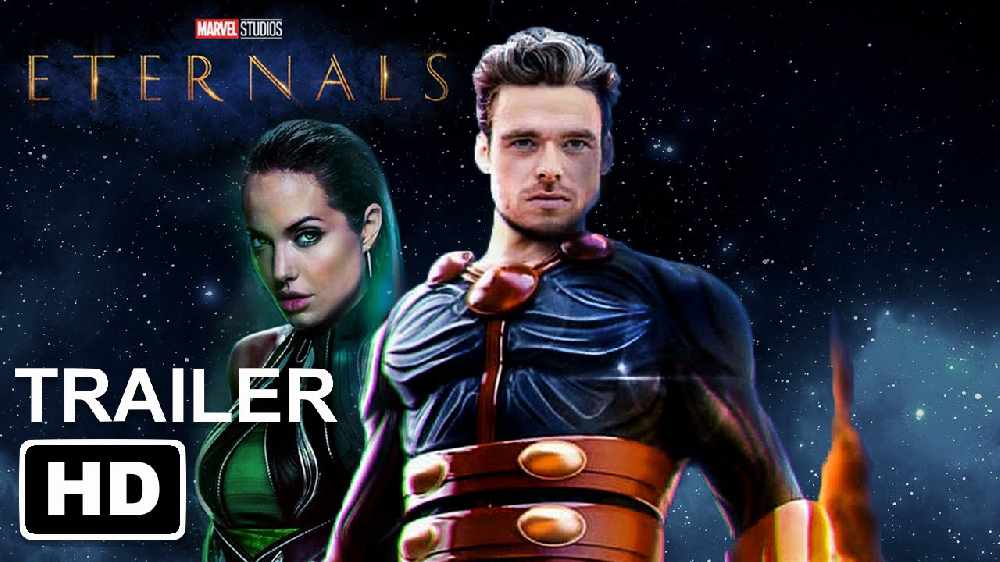