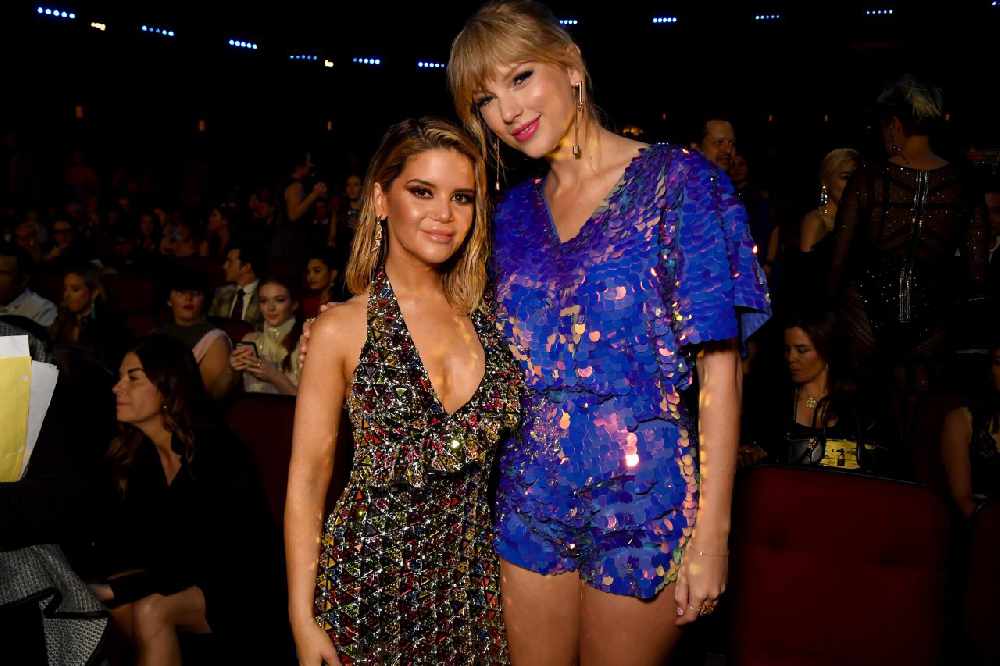 Taylor Swift fans are getting another taste of the star's forthcoming re-release of her 2008 Fearless album, Fearless (Taylor's Version), this week with a never-heard-before song "From the Vault" — and it features Maren Morris singing background vocals.

Fearless (Taylor's Version) features six unreleased songs "From the Vault" and "You All Over Me" is one of them. Taylor announced the song on social media, sharing:

"I wanted to let you know that the first 'From the Vault' song I’m releasing from Fearless (Taylor’s Version) comes out tomorrow at midnight eastern. It’s called 'You All Over Me (From The Vault).' One thing I’ve been loving about these 'From The Vault' songs is that they’ve never been heard, so I can experiment, play, and even include some of my favorite artists. I’m really excited to have @marenmorris singing background vocals on this song!! Produced by Aaron Dessner and co-written by Scooter Carusoe - can’t wait for you to hear it."

Maren also re-shared the news on her social media, writing along with it, "too early for [cheers]"?

Taylor has been re-recording her previous albums and is getting ready to drop her Fearless (Taylor's Version) album on April 9th. The new iteration of the 2008 record features 26 songs in total, which includes 6 never-heard-before songs from "the vault," including "You All Over Me (From The Vault)" and recently-released "Love Story (Taylor's Version)."

After announcing the new iteration of Fearless, she wrote a note to fans, "I've decided I want you to have the whole story, see the entire vivid picture, and let you into the entire dreamscape that is my fearless album. That's why I've chosen to include 6 never before released songs on my version of this album. Written when I was between the ages of 16 and 18, these were the ones it killed me to leave behind."

Aside from re-recording her albums, Swift has had a busy year as she released her folklore and evermore albums, the latter of which she took home the Grammy for Album of the Year for — her third time winning the honor. 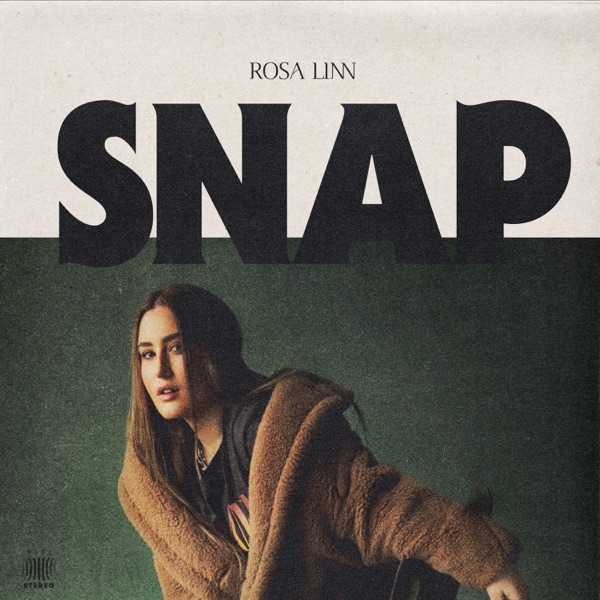 As It Was
Harry Styles