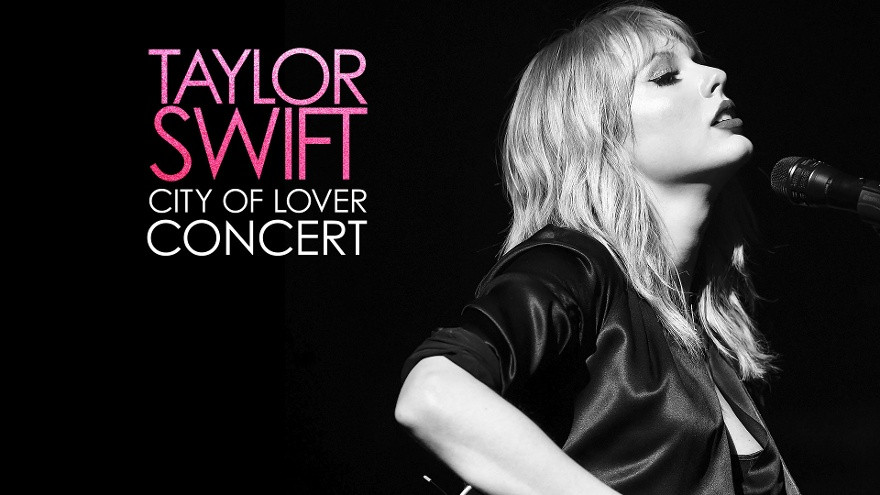 Taylor Swift delivered an eight-song performance in her “City of Lover Concert” on Sunday night on ABC.

The “Bad Blood” singer danced, played piano and guitar in a mostly acoustic set with songs from her album “Lover” filmed last September at L’Olympia Theater in Paris.

“I was thinking about how I’d really like to play some of these songs for the very first time,” Swift told the crowd, adding, “I was thinking the best way to do it would be playing the songs acoustic, the way I wrote them.”

She started with “Me!” and found her way to “Death By a Thousand Cuts,” “The Archer,” “Daylight,” “You Need to Calm Down” and “Cornelia Street.”

“I think I wrote this song, actually like, when I was in the bathtub,” she said of “Cornelia Street.” “Anyways, just for context.”

Swift decided to run the concert on television after the coronavirus forced her to cancel her “Lover Fest” world tour.

She ended the concert with an acoustic version of “Lover,” the title track off the album of the same name.

“I just went to the piano, stumbled over to the piano, sat down and this song happened so quick,” she said of the hit song. “I just love those moments.”

“Taylor Swift City of Lover Concert” will also be available on demand Monday on Hulu and Disney+.