You can see the Jonas Brothers perform both new and old hits on their new tour, but their recent visit to NPR for an installment of "Tiny Desk Concert" bestowed viewers with an intimate 15-minute set that truly honed in on the term, "intimate."

On Monday (September 30), NPR uploaded the three-song set, which included their smash, "Sucker," "I Believe" and "Only Human," Instead of relying on the shiny pop production of their comeback hit, the trio and their backing band reworked the track into something jazzy, utilizing some of the toys and knickknacks scattered around the desk set. After their performance, the production team added one more song to the segment with an impromptu birthday greeting for Joe, who brought in his 30th birthday the day they filmed the "Tiny Desk Concert." 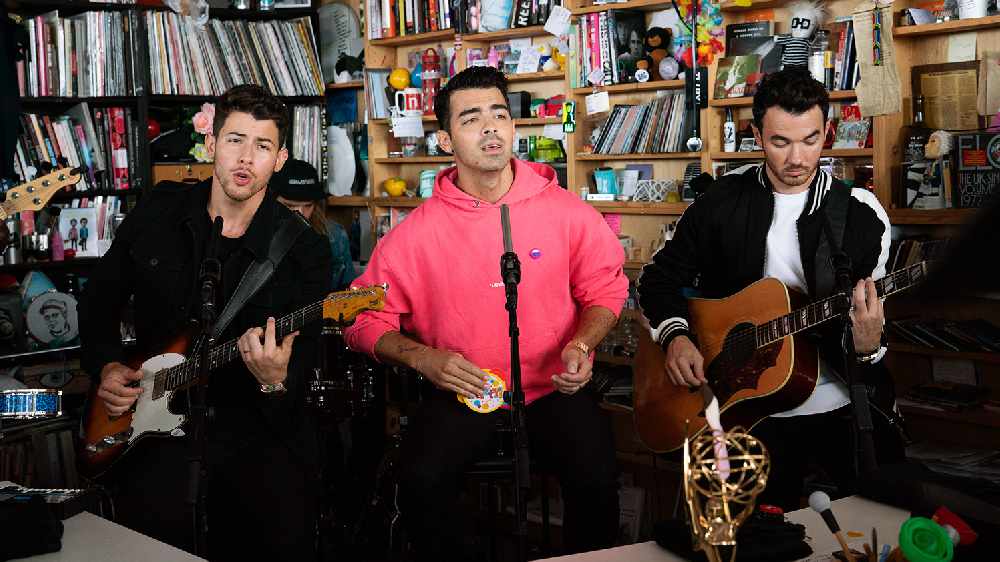