Listen to Elvis Duran weekdays between 5-10am. Then be caller 25 at the correct time for your chance to "Beat the Buzzer" The Jackpot starts at $100, and that's yours to keep no matter what! The clock will start ticking ..the faster it goes the higher the jackpot! That means the money gets bigger and bigger! Right up until the buzzer goes off!

Listen to Elvis Duran Weekdays 5-10am for the time of the day to call. It changes everyday. Then listen at that time announced daily for your chance to “Beat the Buzzer” . Once a contestant is on the line , the jock on the air will play a designated, pre-produced ‘Beat the Buzzer” contest on the phone line to the selected contestant. As the  contest plays, increasing dollar amounts are announced.

If the contestant says “STOP!” at any time during the announcement of a dollar amount, they will be awarded the dollar amount previously completely announced.

If the “Buzzer” sound effect goes off before the contestant clearly says “Stop” , the will win $100.00

Should there be any dispute over weather a contestant clearly says “Stop” before a dollar amount was announced or before the “Buzzer” sound effect goes off , the station  decision will control.

By participating in the contest, each participant agrees that the stations decisions regarding the award of prizes and prize amounts will be final and binding in all respects.

Note: The contest may be pre-empted or otherwise cancelled at any time and at the discretion of the company or sponsor without notice. All general contest rules do apply. 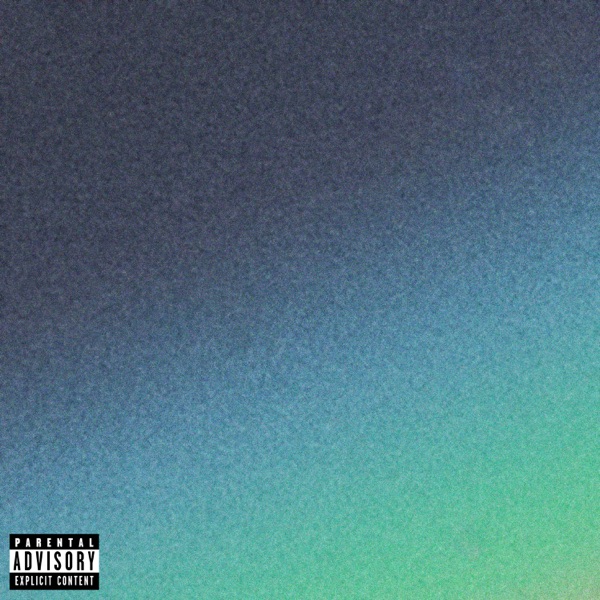 Die For You
Joji
On Air